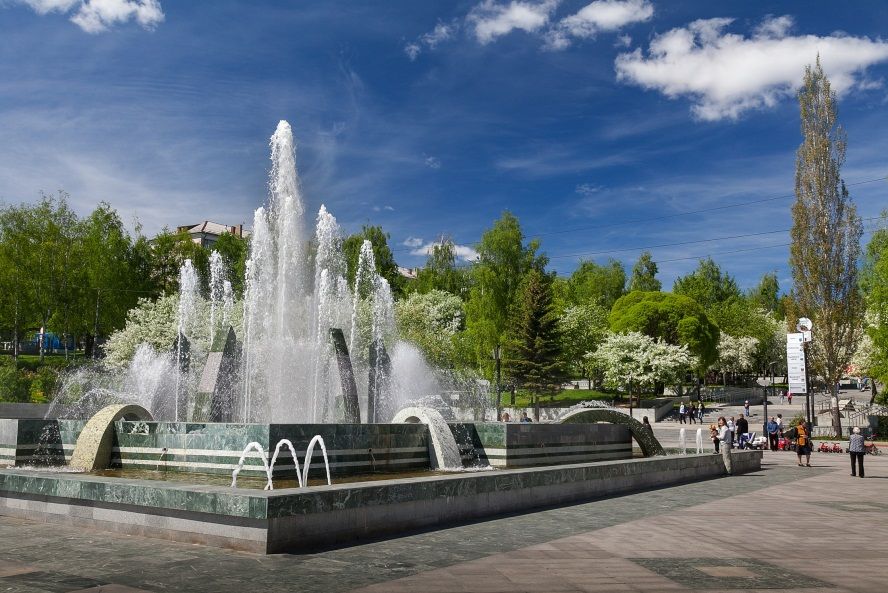 The project was implemented within the regional complex programme “2013-2016 Complex development of Nizhny Tagil”, approved by the decree of the Government of Sverdlovsk oblast as of 11.06.2013 No. 766-ПП.

Now “Theatre Square” is a cosy place, where you can relax and organize a photo session. It is equipped with a children's area, benches, a pedestrian zone, great attention is paid to leisure time arrangement beneficially influencing emotional and creative state of a person.

It was after a large-scale reconstruction that the territory of the square was transformed. Ten new original sculptural compositions are installed in the green zones, the most famous of the city fountains - a light and music fountain being a landmark and ornament of the city has been reconstructed. 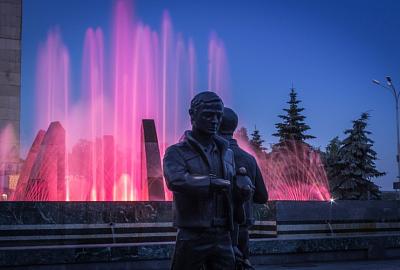 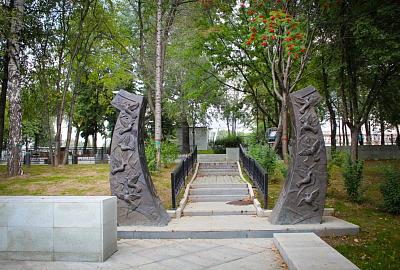 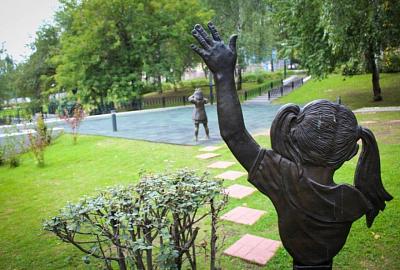